We are excited to announce Doce Blant Publishing will be joining us at the Savannah Quill book convention. (March 11, 2017) Author Marti Melville and Barnacle Bill Bedlam and others are coming to our book convention/ book festival in Savannah.

Marti Melville is an American novelist and screenwriter known for her debut novel series, The Deja vu Chronicles.  Marti has expanded her writing to include screenwriting with each of her books adapted for film.  She has also written a series of children’s chapter books designed to encourage young imaginations through creative play.

She has a background in dance, music and acting as well. She continues to write novels, introducing the idea of fictional probability linked to historical events.   Marti currently resides in Southern California. 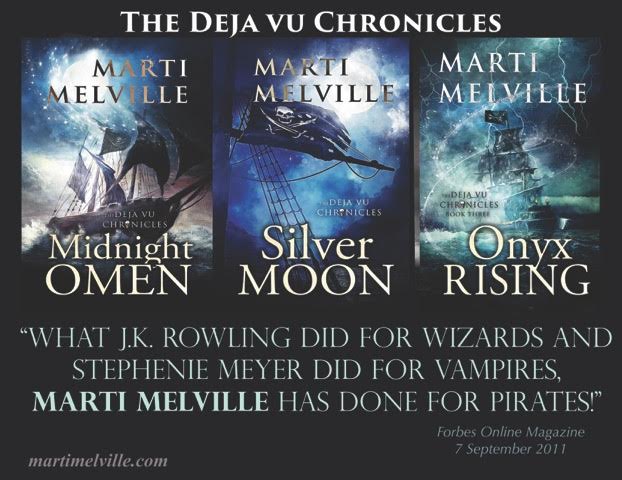 Barnacle Bill Bedlam, a rowdy and contemptuous, two-bit rogue with a reckless thirst for adventure, began to chronicle his Tales years ago. His youth was spent as a traveling troubadour before he unearthed his true passion for sailing tall ships and battling with black powder weapons and cutlasses.  Wanted for ‘Piracy of the High Seas’ with countless acts against the Crown and general lawlessness, the Barnacle remains in hiding.  It is only on occasion we receive a hint of his miscreant ways by receipt of another of his Tales. This book is the next testament that Barnacle Bill Bedlam still sails the Caribbean seas … whereabouts unknown.